Mar Gregorios College of Law, in partnership with the Menon Institute of Legal Advocacy Training (MILAT) designed and organized the First National Law Reform Competition (FNLRC) in order to develop a draft Uniform Civil Code in line with the Indian Law Commission’s efforts in 2017.  The duration of this competition was well over eight months of on-going academic research involving 150 students from reputable Institutions across India.

The Constitution directs the State to ensure a Uniform Civil Code for citizens across India’s territory and interestingly, successive governments at the Centre have not taken the initiative for various reasons. The Supreme Court, facing difficulties in maintaining equality in family relationships on more than one occasion, has asked the government to take steps to enact a Uniform Civil Code. Recently, on the apex court’s direction, India’s Law Commission asked citizens to respond to the code’s feasibility and strategy. It is in this context that the organizers felt that law students who think beyond narrow identities are equipped to contribute to policy development can make an attempt to produce a draft that incorporates views of different communities and integrates constitutional values of secularism and freedom of religion. Only when there is a draft in the public domain can people understand what the UCC is all about and whether or not it is acceptable. Hence, the legal academy’s first national law reform competition to draft a Uniform Civil Code for India.

The First National Law Reform Competition held its valedictory function for law students on the draft Uniform Civil Code for India on December 9, 2017.The function was presided over by our patron, His Beatitude Moran Mor Baselios Cleemis Catholicos, and His Excellency Most Rev. Dr. Samuel Mar Irenios gave the address of felicitations. On the occasion, Chairman of the Law Commission Justice G. S Chauhan and Chairman of MILAT Prof. (Dr.) N. R. Madhava Menon also spoke. The Honourable Governor of Kerala, Shri Justice (Rtd.) P. Sathasivam, distributed the prizes to the contest winners. Further, the draft Uniform Civil Code prepared by students as part of the contest was handed over by the Honourable Governor of Kerala to the Chairman, Indian Law Commission, Mr. Justice G. S. Chauhan. 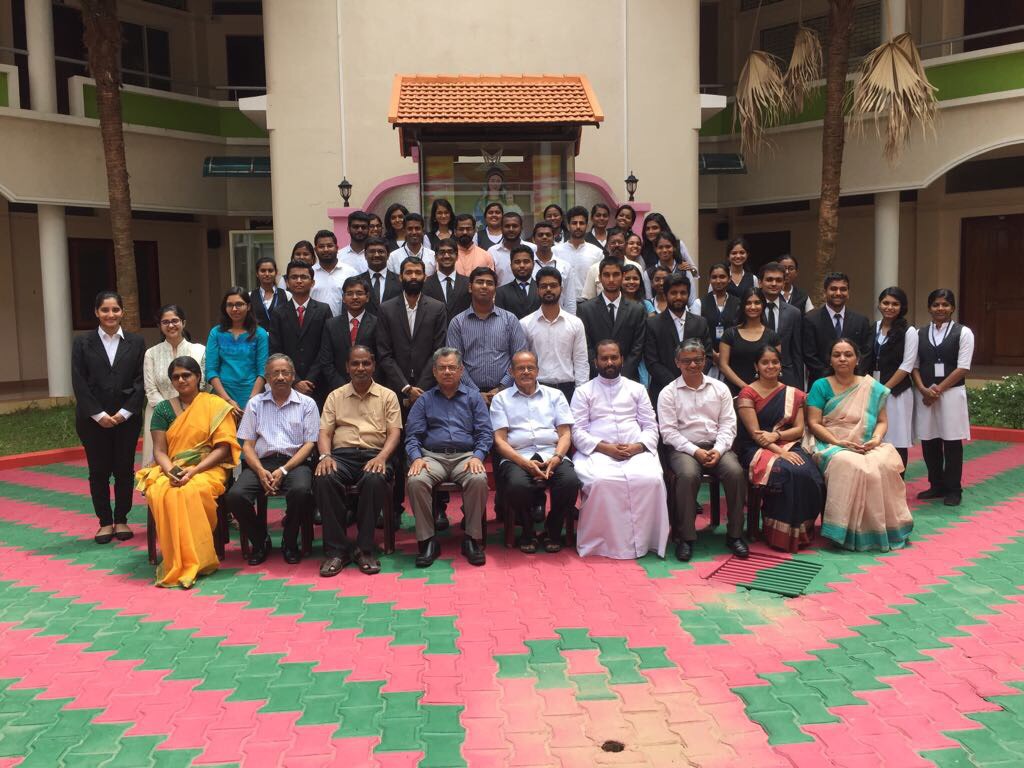 Powered By Triomphe IT Solutions